An Evening with Matt Nakoa

He’s been described as “Jerry Lee Lewis meets Beethoven.” He’s been called “a hot-handed phenom who can go from Chopin to beer-drenched honky-tonk in one set.” Born on a small goat farm in upstate New York, he trained as a concert pianist before accepting a scholarship to the Berklee College of Music as a vocalist. He’s a multi-instrumental composer with powerhouse vocals. He’s Matt Nokoa and he’s a young man with a brilliant future.

Nokoa didn’t start playing the piano until he was a teen and he toured the Adirondacks and Catskills with his music. Then he set his sights on the Berklee College of Music in Boston, where he started an art rock band, The Fens. His piano skills and incredible vocals led to performances with Grammy-winning singer Kathy Mattea and Grammy-winning jazz composer and Rolling Stones tour saxophone player Tim Ries.

After college, Nokoa moved to New York City, playing the all-night piano bars. In 2012 and 2014, he released solo albums, garnering multiple songwriting awards including a win at the Kerrville Folk Festival’s New Folk Competition. His newest album, Casting Shadows, is a mesmerizing blend of pop, soul and classical influences that tells a story of a young man whose childhood dreams and adult reality sometimes crash into each other. A modern troubadour, Nokoa tells stories in song with a musicianship that belies how young he is.

This year, Nokoa has been touring with singer/songwriter Tom Rush, who sees great things for the young artist. “He’s my accompanist, but he’s so much more than that,” Rush said. “He’s a monster talent. He steals the show and I don’t know why I let him do it. It’s fun for the audience. He’s definitely on his way up. I’m hoping he’ll let me open for him when he’s doing stadiums.” 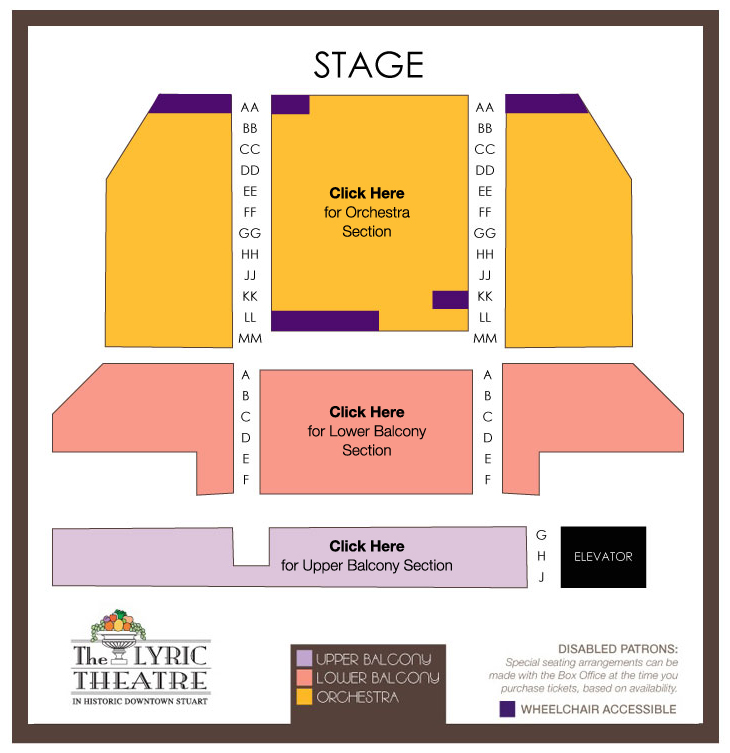